Changing of the goal kick rules. A new paradigm for the football goalkeeper | Mi Portería 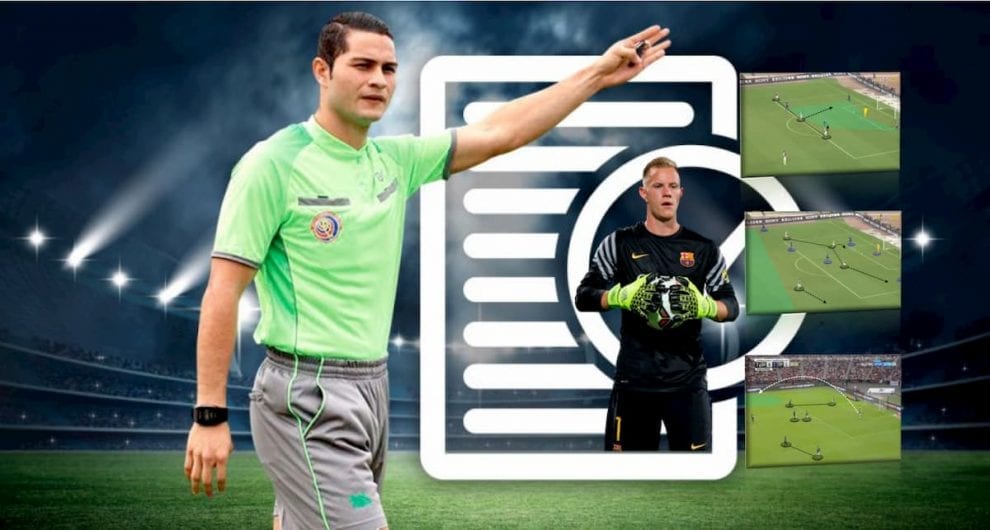 As we mentioned in earlier occasions, football is an ever-changing sport. Coaches with new ideas and changes in the rules make possible the evolution of football season after season. Predictably, the figure of the goalkeeper will be key in this evolution, because its inclusion in the collective game is relatively early.

To come to the point, we recommend that you watch the following video of Juan Carlos Unzué about the evolution of the FC Barcelona goalkeeper, from Cruyff to Luis Enrique:

Recently we have seen certain teams line up with a back three with goalkeeper acting as a sweeper in a central position against teams that may choose to drop deep, a novelty that from our point of view in coming seasons, if not already will become a common trend, especially in teams whose game is possession based or teams that find themselves chasing the game due to a negative result whenever facing a defensive team as it happens in other sports handball being a good example.

This year the (IFAB) announced a number of rule changes with a great novelty in one of its rules, Goal kicks: which means the ball is in play once the kick is taken, it can be played before leaving the penalty area. This rule change will allow for the general play to be started from a deeper position making high pressing teams push their defensive line further up the pitch potentially leaving huge spaces behind the defence. By contrast, the attacking team will have a greater number of meters to play the ball. Time to adapt to the new possibilities of the changes is tight, so the preseasons are the perfect showcase to measure the goalkeeping coaches’ ingenuity. Some teams like Manchester City, Inter or Juventus have already shown some possibilities in the first preseason matches, being the goalkeeper the cornerstone.

The issue is already being discussed on social media, and there is a big concern. 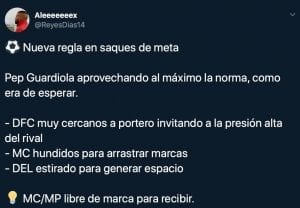 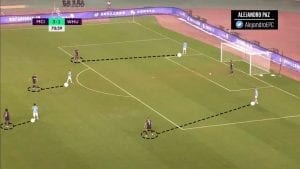 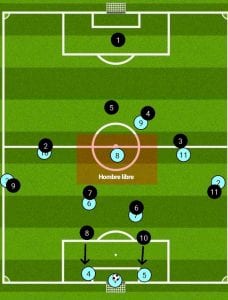 But which possibilities is offering this change actually? A lot. Some of them are even waiting to be discovered.

The most featured so far are: 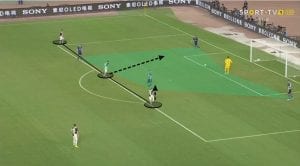 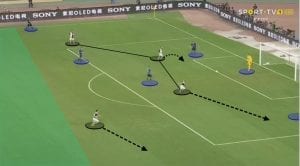 This rule change allows a wide range of possibilities one being (long) deep passing options from the goalkeeper. It opens the possibility for the goalkeeper to play passes directly to players in midfield positions and even further up the pitch, since there will be more space in those areas, provided the rival team applies high pressure, will open up more space increasing the effectiveness of our goalkeeper’s long passing. Making “one on one” situations a more frequent occurrence.

On the other hand, if the opposing team does not put high pressure, this will enable the start of the short passing game, allowing a more organized attack.

Image: starting in midfield positions of Juventus in preseason 2019/2020.

What kind of problems are we going to face?

Since this is something quite new, it is inevitable to think that an error will be punished harder, a necessary process to improve the game: no mistakes, no learning. Just as if our pressure is not right, there will be goal threat situations from the opponent’s goal kick.

From a strictly tactical point of view, it is very important for the goalkeeper to start the game from the middle of the goal (just as the old short goal kick), in order to ensure a greater breadth at the starting of the game.

Another cornerstone when starting the goal kick are the midfielders. Their position on the pitch and the distance between both of them will define the ability of the team to start the game with the ball on. It is still early to tell, but it seems that the goal area (5,5 metres) can be a reference for the midfielder to position, making possible the loss of greater height when needed.

We are immersed in times of continuous changes, exciting changes especially for those of us who love the goal. The figure of the goalkeeper is evolving with higher and higher possibilities. From “Mi Portería” we want to encourage you to observe, study and share with us all these changes and possibilities to enrich this profession. 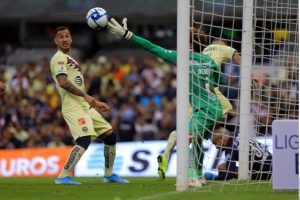 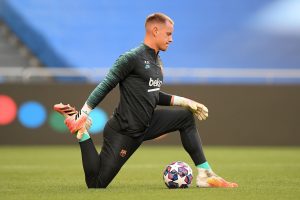 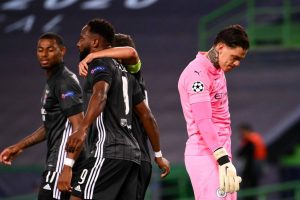