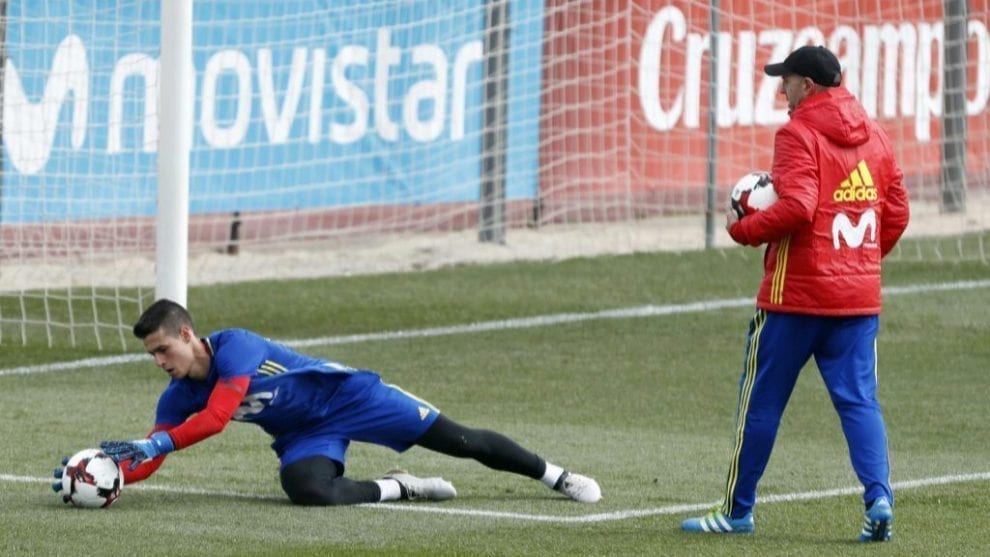 Have you ever imagined that you are inside a national team’s staff that is going to play a World Cup? What would you do? What would you train? How would you behave towards them? Would you be just as demanding as you are along the season?

A World Cup is of these events that every football lover likes. But, have you ever imagined yourself inside a World Cup as a participating national team’s goalkeeper coach?

How would you confront this experience?

How would you confront the matches?

How would you prepare your planning?

What are the differences you see between a full-year planning and a world cup planning? 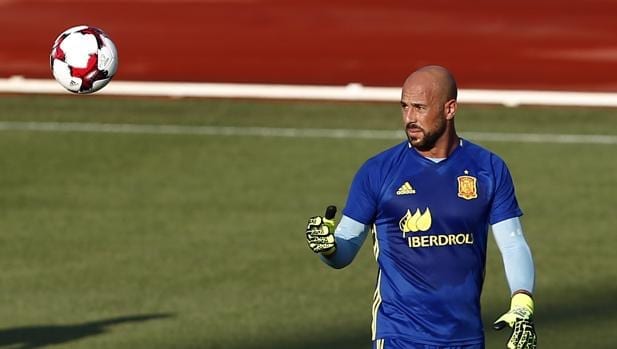 One of the handicaps that a goalkeeper coach must face is the scouting-work. Mainly, due to lack of time. Analysing an opponent can be easier than filtering and editing a lot of videos to give to our keeper the necessary information.

Let’s imagine that we are going to play against Portugal as Spain does in his first World Cup match in Russia. The first thing we will do is to analyse game-style, their last goals and the possible generic answers that our goalkeeper will demand. After this step is important to do the filter that we talked about. For example:

What advices would you give to your keeper about his positioning? And about his communication?

Once this information is given, we can talk about kinds of corners, faults and their shooters, penalties… And team’s most relevant players:

We can get all of these videos with homemade recordings or from some softwares like Instatscout or Wyscout… And we can edit them with any video editor that however homemade may be. 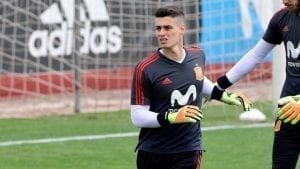 After finishing the match, we have only four days, since the fifth there is a match again. And possibly the first day we apply it in recovering with the keeper that have played the match and compensate the charging with substitutes. So, as early as second day we would start preparing next match with the need to sequence and structure very well what we want due to proximity. Otherwise, we can give to our keeper too much information and not enough clear.

A possible answer could be:

Third day: Real game situations that simulate what keeper is going to find on match-day

Fourth day: Reduced game situations that generate on our keeper that “spark”.

Charges during the week must be minimal since goalkeepers come in the end of the season with a physical and mental fatigue that we must know to manage. 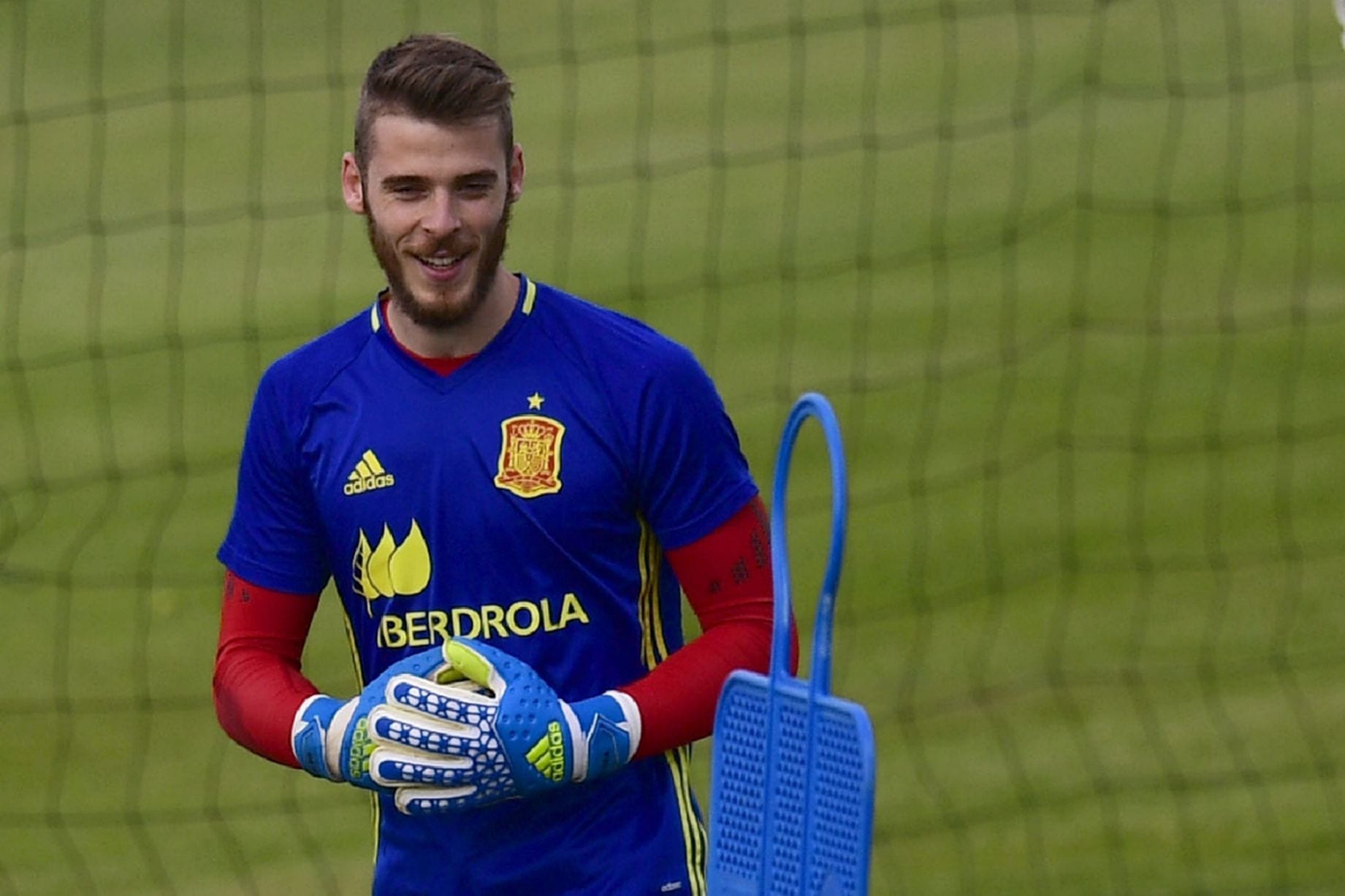 What does this word mean and why do we repeat it so much? We think that group-management is as important as what we train. The end of the season and the physical and mental fatigue can make head and legs not work. That is why we must flow the moment, be an empathetic coach.

The common sense, is that sense that goalkeeper coach must use in these situations. Let’s remember that football is for footballers and not ours. With this we want to say that we have to be aware of the moment we are and being a near coach could be the best option. In the end, we have to be a support for our keepers and they must feel us near. 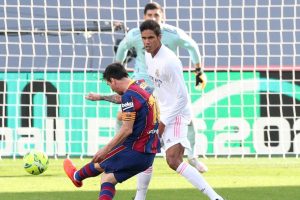 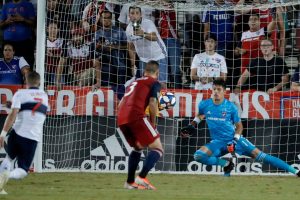 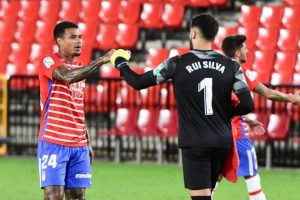