► Iñaki Bergara: responsible for recovering the best version of Courtois 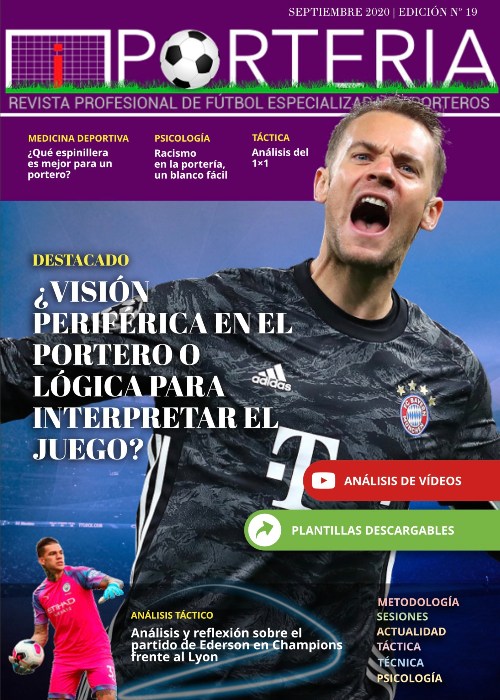 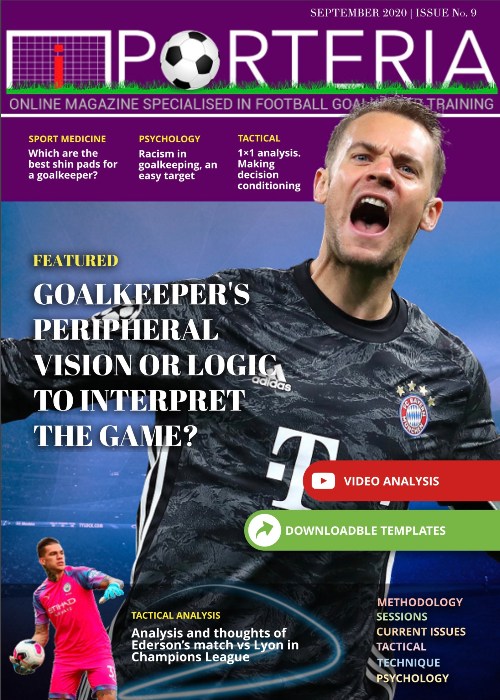 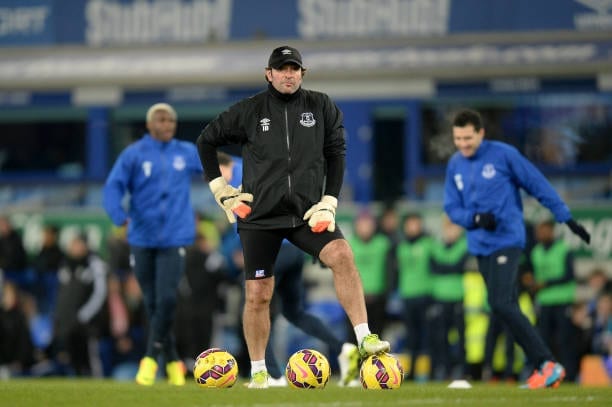 Iñaki Bergara is one of the maximum responsibles for the good job of Courtois in the Russia 2018 World Cup. The Vizcaine goalkeeper coach, with a long career in the Spanish and Premier leagues, decided to take the adventure of training the goalkeepers of the Belgium selection.

Iñaki Bergara is one of those people that , when you ask for him, they answer with a smile and…: what a nice guy and good professional!

Bergara (Ondarroa, 1962) was trained as goalkeeper in the youth academy of Lezama and was international in the jounger categories. He relegated the bench to the very same Andoni Zubizarreta and his first professional team was Alavés. Then he played in Murcia, Real Sociedad and Logroñés, where he was in the shadow of Lopetegui. In Logroñes decided to end his career under the sticks due to a serious knee injury.
His career as a goalkeeper coach began at the end of 2005, in Lezama, working under the orders of Javier Clemente and, later, with José Luis Mendilibar. In 2007 he received the call from Roberto Martínez, who proposed to take charge of the goalkeepers preparation at Swansea. Since then, the careers of Balaguer and Ondarroa have been linked and never separated. 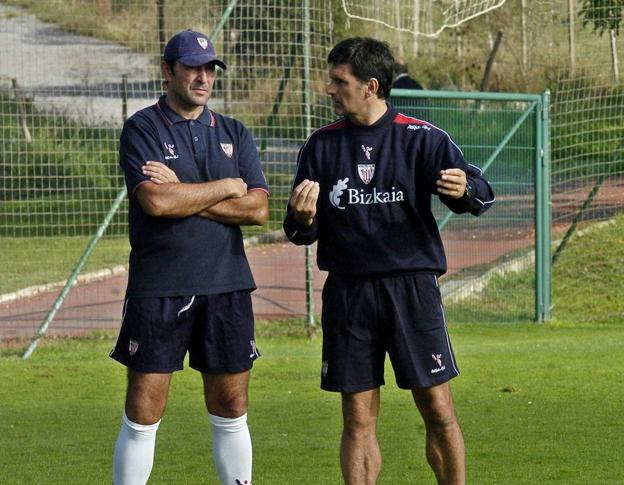 Courtois has been one of those goalkeepers that has made the difference since he shot the ball for the first time in the World Cup. And something Bergara has to do in all this, being one of those directly responsible for recovering the best version of the “red devils” goalkeeper. Since the Chelsea goalkeeper, came from a season not as good as the previous ones, and received numerous criticisms, “This year I have been criticized unfairly, I have shown again who I am and why I am here,” he said. 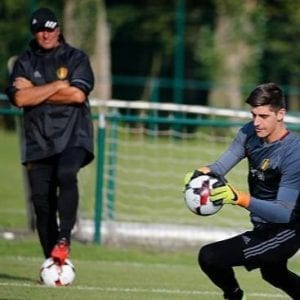 For Bergara, the goalkeeper is much more than saving. “A good goalkeeper has to have a good high balls skill, a good footwork and, above all, has to give security to the public, the coach and his teammates”, a function that Courtois is playing to perfection. Personally, we believe that this is not mere coincidence. In one of our articles: How to deal with a World Cup when you are goalkeeper coach? We talked about values such as empathy, know how to practice listening … And Iñaki brings together all these values. He is one of those cosches who creates a bond with his goalkeepers and treats the “problems” or situations normally. Giving him closeness and provoking that his goalkeepers “relativize” what worries them