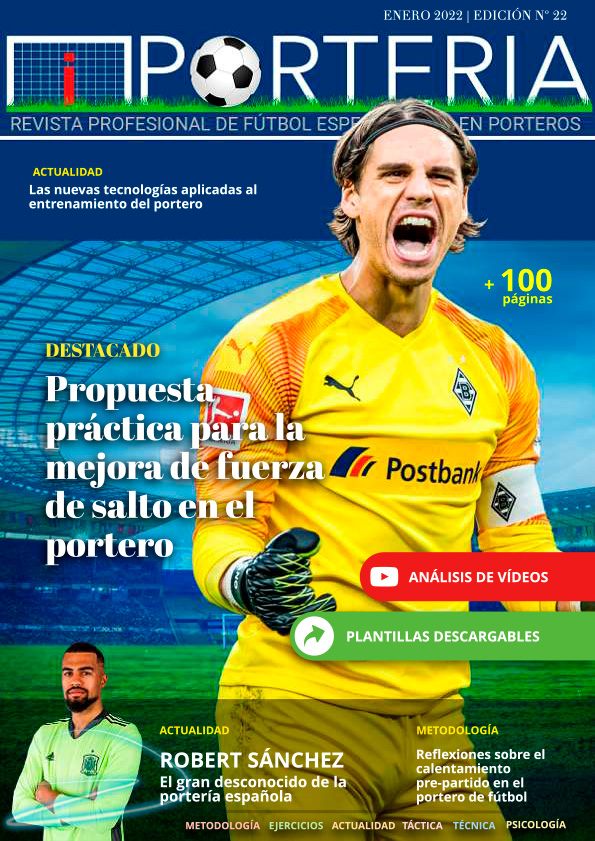 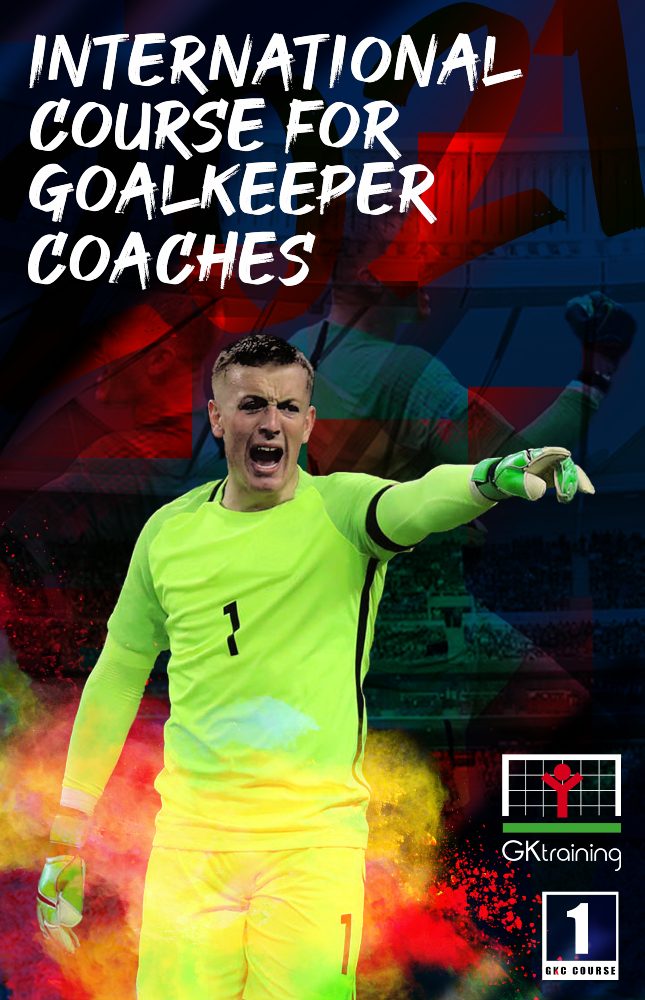 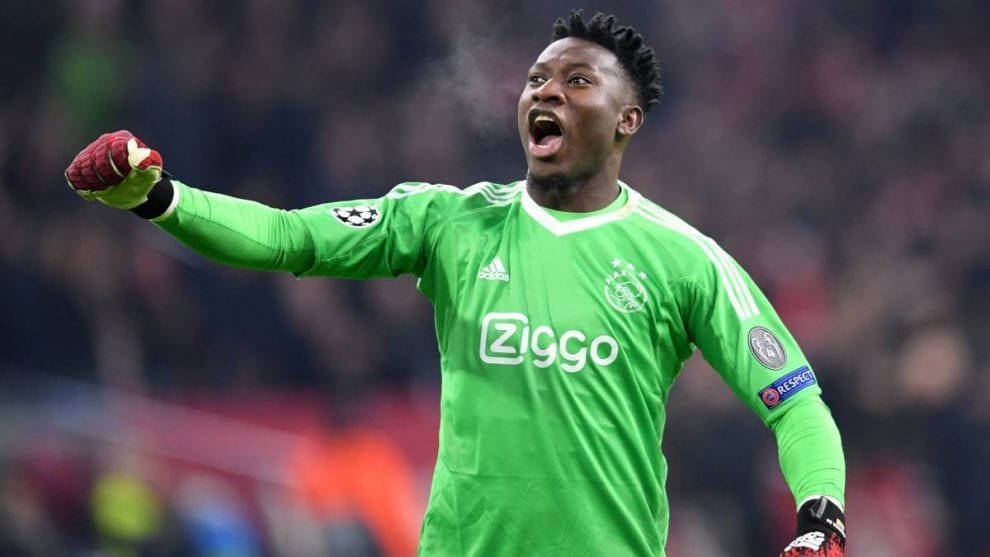 André Onana is a Cameroonian player, trained in La Masía and nowadays he’s succeeding in Amsterdam Football Club Ajax. Will he secure his place as one of the best goalkeepers in Europe in this Champions League?

His dreams started in southwestern Cameroon with a goal and a football. After starting out at the Samuel Eto’o Foundation, André Onana joined Barcelona for the season 2010/11, becoming one of the last footballers who arrived in the Catalonian club by the hand of legendary Eto’o.

Onana was trained in La Masía and played mainly for the FCF Cadete A. He was prevented from playing in national leagues since he was a non-UE player and had spent less than 5 years in Spain, a real setback. This forced FC Barcelona to push Onana into the background, playing friendly matches only, so season 2012/2013 was one of the hardest for the young goalkeeper. A season later, despite he was loaned to Vista Alegre, Onana ended up in FCB Juvenil A squad again.

Onana is in an exceptional physical shape, so his skills would draw big clubs’ attention. At only 19, he caught the eye of Amsterdam Ajax, showing the bonds between both clubs. In January 2015 Onana started competing in the Jong Ajax, before finishing his contract with FC Barcelona, because AFC couldn’t wait until the summer transfer window.

His skilled performances in the goal in the reserve team of Ajax convinced Ronald de Boer and he became the third goalkeeper of the first team during season 2015/16, along with goalkeepers as important as Jasper Cillesen. Jasper Cillessen’s march to Barcelona, ​​coupled with Onana’s excellent performance, allowed André to take over the starting position. Tim Krul, the chosen goalie to defend the Dutch team, was injured, so Onana took the responsibility for the Ajax goal. At age 20 and with the encouragement of all the supporters, he made his debut on August 20th 2016 in the Arena, with the promise of a never-ending love story with the “ajacieden”. 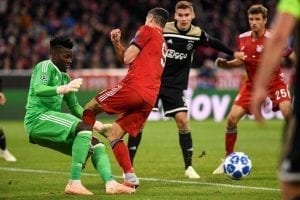 Onana has been a first-team player since then, becoming a regular and one of the most beloved team players by the fans. After Jasper Cillesen left FC Barcelona and signed for Valencia FC this summer, the name of André Onana was considered again in “Can Barça”, as one of the goalkeepers with most potential in European football. Eventually, the Blaugrana Team decided to sign Norberto Murara (Neto). However, our eyes and many eyes from La Masía may still remember his magnificent performances before Real Madrid in the Santiago Bernabéu stadium, leading Ajax to quarter-finals of the UEFA Champions League with heart and determination. Despite they lost in the semi-finals before Tottenham Spurs, his majestic interventions showed the world André Onana’s style, an extremely explosive goalkeeper and with La Masía’s identity mark: the footwork.

Will this Champions League 2019-20 be the one that establish the Cameroonian goalkeeper as the perfect defence for the most important goals in Europe? 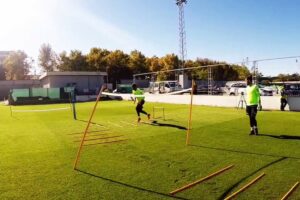 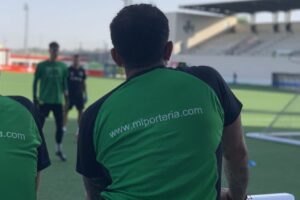 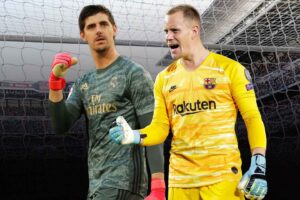 Message of hope and truce for us, the goalkeeping coaches
Real Madrid new signing: Areola analysis