Roberto Abbondanzieri was the Zamora of the 2006/2007 season, in which men like Cañizares, Víctor Valdés, Leo Franco, Andrés Palop, Claudio Bravo and Iker Casillas also stood out.

To many of us, we quickly see images of these other goalkeepers like Cañizares, Iker, Victor, Palop … But: Who was and was that goalkeeper who burst in with such force 10 years ago?

Roberto Carlos Abbondanzieri (Bouquet, province of Santa Fe, Argentina, August 19, 1972) better known by his nickname “El Pato” is a former Argentine footballer who played in the position of goalkeeper.

He stood out for being an archer with great reflexes, presence and for his outstanding ability to stop shots from the penalty spot.

He is considered the 8th best goalkeeper of the first decade of the 21st century by the IFFHS.1

Possessing a prestigious career, he started professionally in Rosario Central, where he remained for 2 years. It was acquired by Boca Juniors in 1997, where it was for several substitutes of Oscar Córdoba, until his departure in December 2001. From that moment, he would become the definitive owner of the xeneize goal. In the riverbank team he lived his best moments as a professional, winning a good amount of national and international titles, being a fundamental part in obtaining them and becoming an idol for the fans of his team, as well as playing internationally with the Argentine team the Confederations Cup 2005, the 2006 World Cup and the America’s Cup 2007. He was world champion with Boca in 2003 when he played the 2003 Intercontinental Cup against AC Milan, being fundamental in obtaining this title, by becoming the hero of the penalty shoot-out, stopping Andrea Pirlo and Alessandro Costacurta shooting.

After 9 years in Boca Juniors, he was transferred to Getafe of the First Division of Spain. In this team he had great performances, which led him to win the love of all his fans. In addition, he was distinguished with the Zamora Trophy to the goal-less goalkeeper of the First Division of Spain. After 2 years, he returned to Boca Juniors where he stayed 2 seasons and could not adapt, chaining a series of bad performances that led him to make the decision to leave the club.

He arrived in 2010 at the Porto Alegre International, where he was champion of the 2010 Copa Libertadores and played the Club World Cup.

He finished his career with multiple collective and individual achievements, including 4 Copa Libertadores, 2 South American Cups, an Intercontinental Cup and a large number of local tournaments in the Argentine First Division.

He retired on December 18, 2010, at 38 years of age, after the victory of his team, Porto Alegre International 4-2 over Seongnam Ilhwa of South Korea for third place in the Club World Cup that year. . 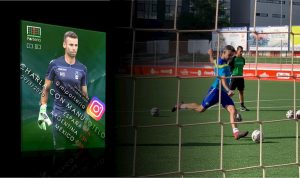 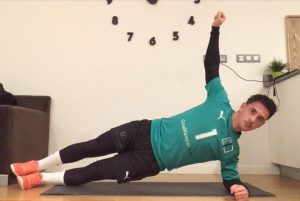 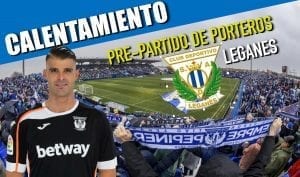 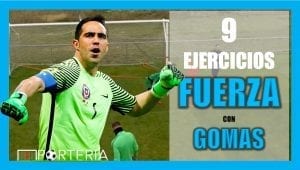 9 exercises with elastic bands to improve the goalkeeper’s strength 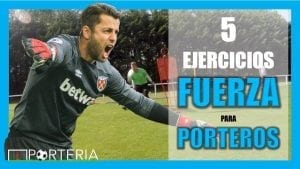 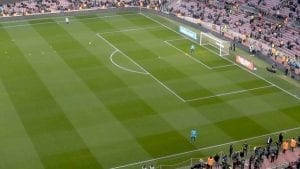