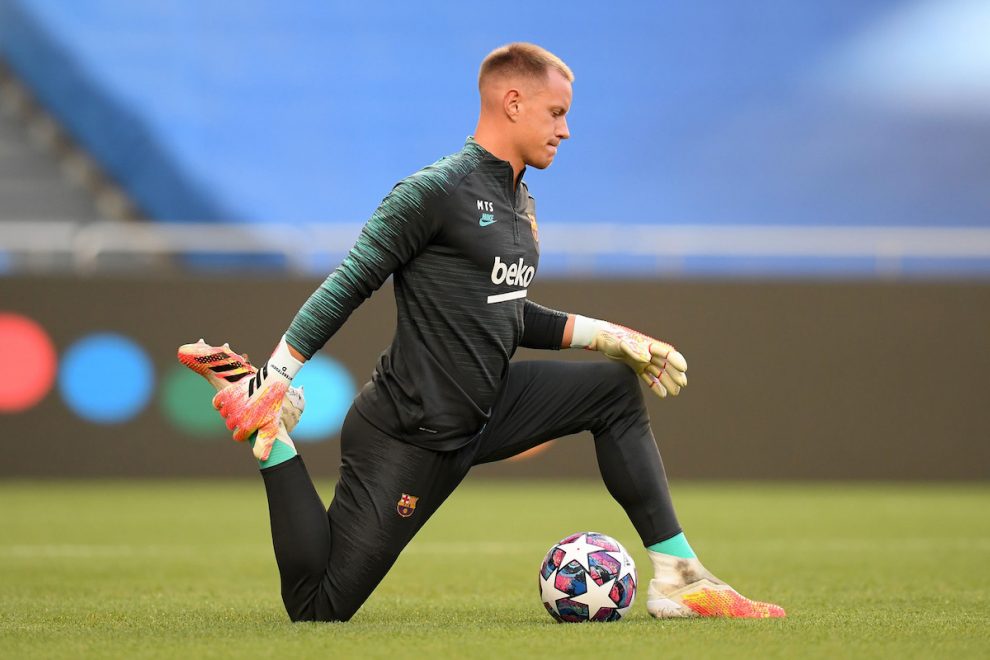 Ter Stegen is back after his patella tendon injury and once again he has proven himself as one of the best goalies in the world. But have you ever thought about his tactical behaviour when making decisions?

“De vuelta. Part of the process is patience. Happy to be back with the team”, that is the message that the German goalkeeper posted on his Twitter account along with two pictures of his training session, provided by FC Barcelona. 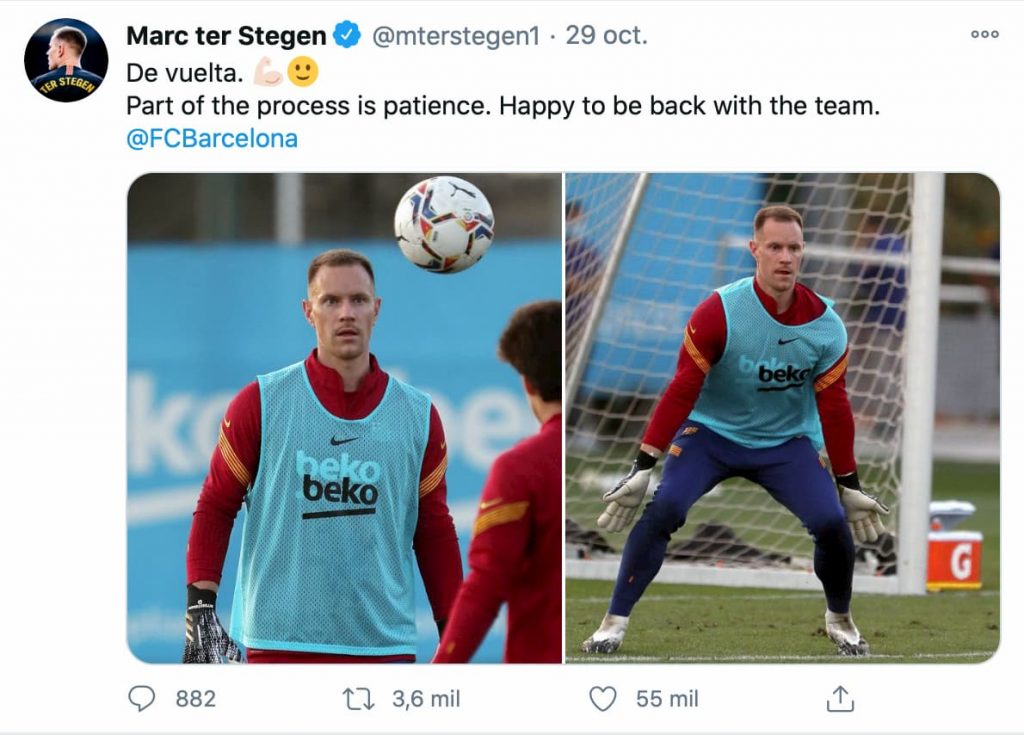 His last match was the famous 2-8 against Bayern. He underwent patella tendon surgery on August 14th due to increasing discomfort. He did not compete for two months and a half, until the end of October.

Despite the fine performances of the Brazilian goalie Neto, we missed Ter Stegen. He performed especially well against FC Dynamo Kyiv, where he made it clear that he was back to be the best!

When we think about Ter Stegen, we all inevitably think about his footwork and how it perfectly fits his play out from the back. However, if we are talking about defence, we are definitely dealing with one of the top three goalkeepers in the globe because of his textbook tactical methods in the goal.

HE NEVER LOSES SIGHT OF HIS GOAL LINE

After watching all the actions that we have gathered: what thoughts does this clip provide?

This is the evidence once again that the success rate in the game depends on how the goalkeeper interprets, not just the technique or the physical condition (although we cannot forget about them). What is clear is that we will breaking down tactical patterns in detail in next posts, so we can go in depth in this excellent tactic we have become accustomed. 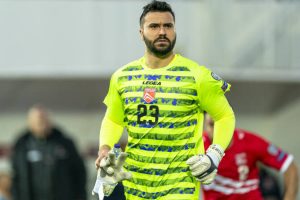 Coleing and his tactical excellence against Netherlands and Norway 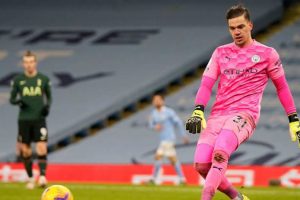 The goalkeeper as first attacker 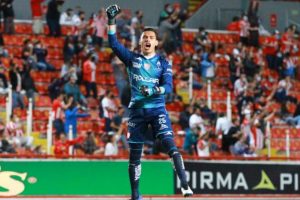 Necaxa vs Monterrey match analysis. The importance of body position for goalkeepers

Why some goalkeepers lose sight of the near post when facing lateral shots?
Analysis and thoughts of Ederson’s match vs Lyon in Champions League