► US international goalkeeper Tim Howard hangs up his gloves 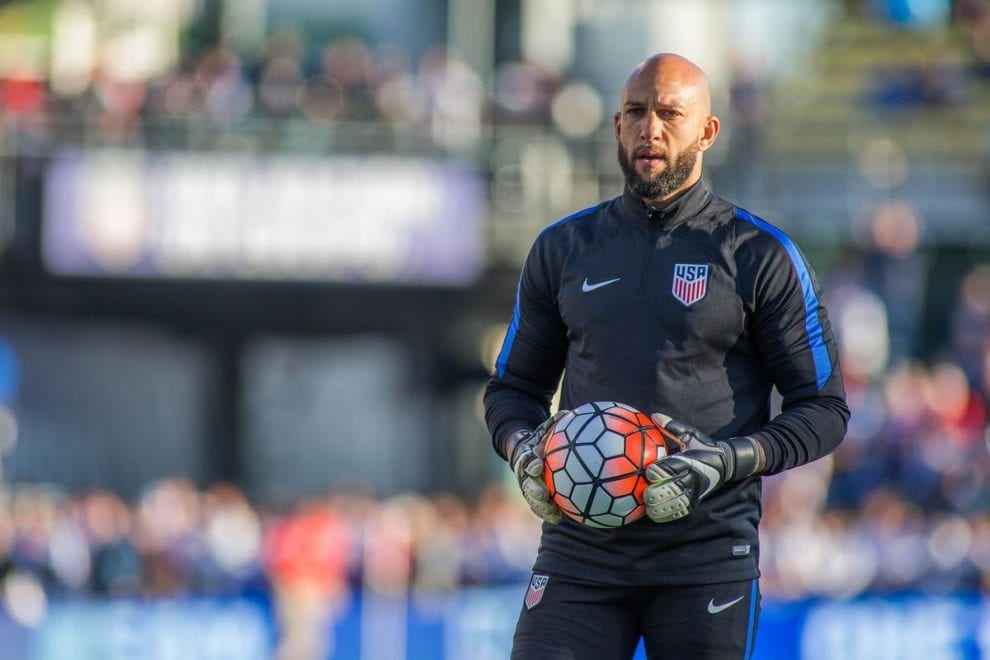 “I’m looking forward to beginning what it would be my last season as a professional goalkeeper. There will be time to say goodbye. By now, I’m going to enjoy every minute. And as I always have, I will compete hard and will help Rapids for the only purpose of winning”. 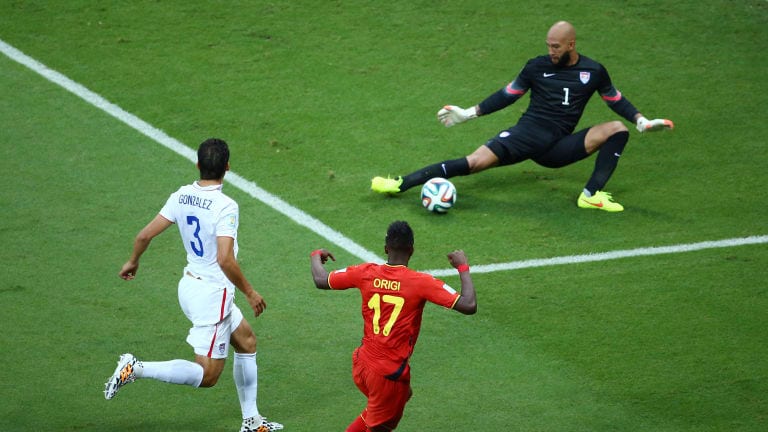 The goalkeeper will defend Colorado Rapids goal for the fourth season in the MLS after coming back to the American League in 2016. His first season in the MLS was between 1998 and 2003 when he defended New York/New Jersey Metro Stars goal. In 2001, at the age of 22, he became the youngest goalkeeper winner of the Goalkeeper of the Year Award in the MLS history. His first performance in an international competition was during the Nigerian U-20 World Cup in 1999, where the USA National Team was eliminated in the round of sixteen. And he replaced Brad Friedel in the 2000 Sydney Olympic Games.

In 2003 Manchester United signed him in the middle of the season, paying 4 million dollars for the transfer of Howard and he immediately replaced Fabien Barthez as the starting goalie of the club. At the end of the season 2004-2005, Howard signed a new contract that was supposed to keep him in Manchester until 2009, but the transfer of Edwin van der Sar in summer 2005 annoyed Howard and stated in a magazine that he wouldn’t have signed the contract extension if he had known Van der Sar was joining the club.

In May 2006, Manchester United and Everton reached an agreement and Howard would join Merseyside as a temporary transfer for the season 2006-2007. In February 14th 2007, Everton announced Howard had signed a binding contract with the club until season 2012-2013. During season 2011-12, he scored his first goal as a professional against Bolton Wanderers, in a clearance from his goal and with the help of the wind, becoming the fourth goalkeeper in the Premier League history in scoring a goal, behind Peter Schmeichel, Brad Friedel and Paul Robinson.

His last performance in the MLS was in July 4th 2016, although everybody knew about it because he had signed in March a 3 year and a half contract that ends now.

One last season for @TimHowardGK.

ANALISYS OF HIS LAST PERFORMANCES

Undoubtedly and despite his size, it’s his speed and mental agility what makes Howard a top goalkeeper.

In European football, a lot of goalkeeping coaches would recommend positioning in back shot situations, because he occasionally generates second balls off in a lot of short distance shots. But it is also true that a bit forward positioning is what makes him interpret the 1×1 so efficiently. His strong and aggressive personality gives him power in these types of actions.

Technically, he’s a clean and aesthetic goalkeeper. Look how catches the ball perfectly in many actions, sending it to the corner. We would venture to say that his body positioning is the most balanced we have ever seen. This body technique is the one that helps him intervene directly on the ball with that supposed “simplicity” that we have become accustomed.

Howard is undoubtedly one of those goalkeepers we would love to coach and be able to exchange views and tactic interpretations. 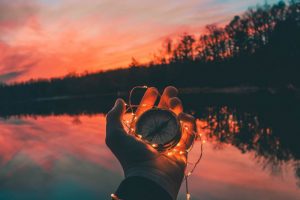 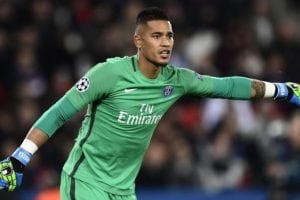 I am a goalkeeping coach! And yes… Coaching costs money
Ederson, his effectiveness and personality in the play out from the back